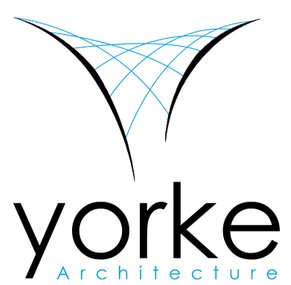 Yorke Architecture was astablished in 2006 and has since worked on school extensions, medical facilities, Church and commercial buildings, small scale housing schemes, one off bespoke houses and individual house extensions. 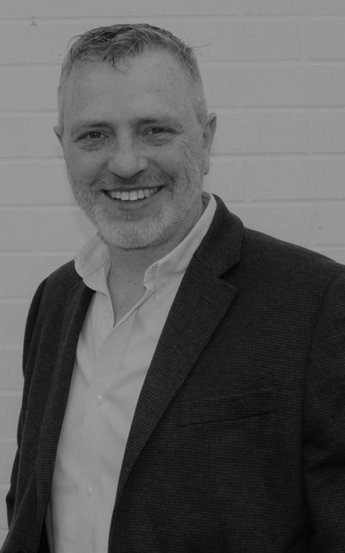 Working up through the ranks, he ran countless successful projects from inception to completion and was a team leader (Principal AT) before leaving in 2006.

He worked as a client side advisor and facilitator on larger housing regeneration projects involving affordable housing and mixed development. This included working alongside senior representatives of the Commission for Architecture and the Built Environment.

Chris is an active member of the Chartered Institute of Architectural Technologists both regionally and nationally, helping to raise standards and recognition for both the profession and the built environment as a whole and has, over the last 5 or 6 years, been involved in the facilitating of the ‘Ask the Expert’ feature for Grand Designs Live and more latterly on a similar basis for the Northern Home Show and National Homebuilding and Renovating show. 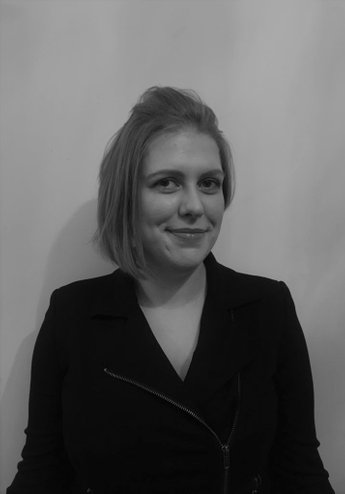 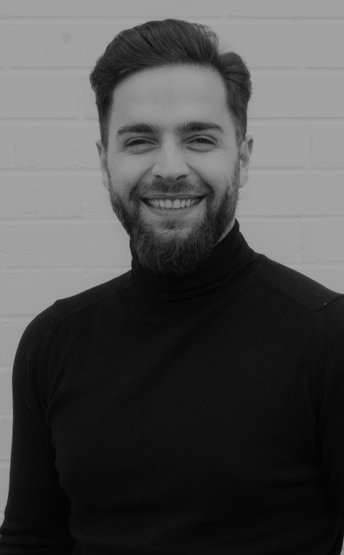 Adi joined the practice in 2016 after having gained a First Class Honours degree in Architectural Technology. He is , however, no new-commer to architectural practice, having worked for Globe Architects and undertaking work within the healthcare sector.

Adi brings exceptional skills to the practice, having proven abilities in Autodesk Revit, AutoCAD, Photoshop, InDesign and Sketchup to name but a few. His skills as a designer have also been demonstrated, having earned prestigious wall space at his university degree show. 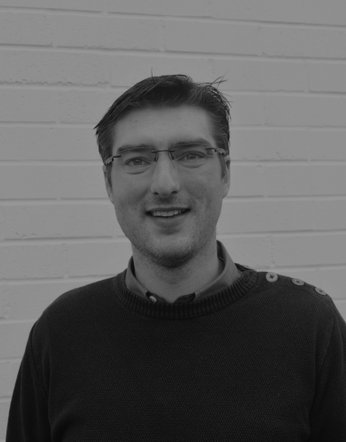 Tom studied at Huddersfield University where he achieved a BA with honours in Architecture and a Diploma in Architecture. He then went on to work for Nottingham County Council for two years in their design and procurement department gaining experience in a large variety of projects ranging from 100k up to 15million in value before taking a small brake from the industry to start a family.

He joined Yorke Architecture in May of 2018 and is currently studying for his part 3 qualifications in professional studies and will then gain full RIBA chartership.

Tom relishes the challenges set by design and enjoys the restraints set by budget restrictions finding that this often leads to the most creative of solutions and most memorable projects.

Rebecca is currently studying to be an Architectural Technologist BSc (Hons) at the University of Derby and is on a year in Industry placement with Yorke Architecture and also a student member of CIAT.

During her studies she enjoys finding creative solutions to meet the design requirements and is thrilled to be able to apply this to real life situations.